We have mentioned Figma since the beginning of Friction Log as the tool that we used to create assets for the webpage, interestingly enough I haven't used Figma before and decided to try it out. 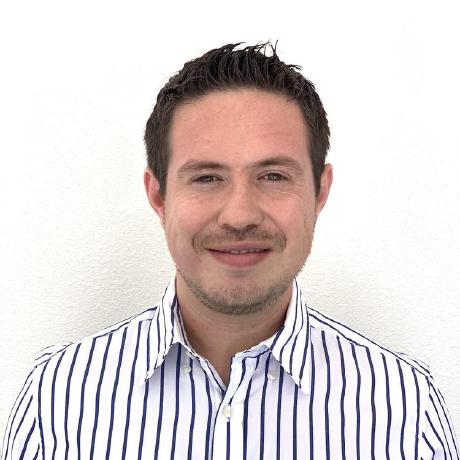 Figma describes itself as the collaborative interface design tool but it offers a lot of other things including wireframe creation, prototyping, and the ability to share design guidelines publicly. For example, Microsoft recently announced a Figma design kit for Surface Duo.

My initial intent was to quickly create a decent design of an idea that I have had in my head in recent days but I ended up spending the majority of time exploring the tool and some of the capabilities.

I realized a native app existed during the review of the video no before.

I wish there were a "let's build a login screen in 10 minutes" video tutorial instead of the text-heavy approach to show you what the tool can do.

The prototype walk-through was very lovely. I have used Invision before, and both are extraordinary experiences. I'm looking forward to using this feature in the future.

For the most part, I left specific comments about the templates that I used since they do not reflect the product's capabilities.

The fact that there is an extensive community sharing templates is appreciated, especially for somebody that is not a designer.

I use Safari when possible and appreciate the support this tool has.

The UI is friendly. Although I have frictions about locating properties and functionality, I never felt intimidated or left out.

The approach to reusability is similar to what I look to create when building code. The text and color styles were great to learn!

I felt overwhelmed by looking at all the community templates with a limited set of filters. As I explored the page with more detail, I saw filtering by recent and featured, but I wish there were a popular filter to cut through the noise.

During the initial exploration and tutorials, I felt confused about the first steps that a new user should take to understand how the tool works.

Elements on the screen

During the onboarding, I had difficulty finding the elements mentioned, especially in the right pane. Perhaps it was too plain, or maybe I needed some sort of highlight for the things I was exploring.

Templates seem like the wild west; I had to stop to think about the form factors that they supported and how to apply them to what I wanted to do.

In one of the tutorials, I wanted to replace the images to mirror the screen I was building, but I had no idea how to use those images. I still don't know if it's possible or not.

There was a strange red overlay that happened three times during the recording. I'm not sure if it was the tool, Safari, or something related to my hardware and the recording software, but I haven't seen it before.